“In the middle late 1950’s at Liverpool Art College where Stuart studied from 1956/7 onwards – 60  John (Lennon) and Cynthia Powell (later Cynthia Lennon) arrived midway in this period; the structure of the college was such that painting and sculpture were divided into two departments.  Stuart was not completely sure which specialization he wanted to make at such a young age (remember he was 16/17 years of age during this period).  Hence a strong presence of work for this specialization. Stuart finally decided that he wished to go into the painting department where he was eagerly accepted.  One of his regrets was that neither John nor Cynthia were accepted into the painting department. And his deeper regret was that he would be leaving his amazingly gifted and close friend Michael Kenny who went on to become a leading sculptor and later RA (Royal Academician).” 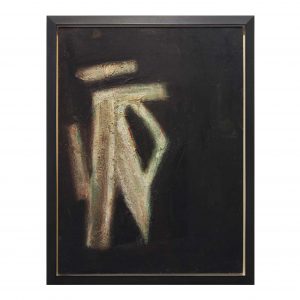 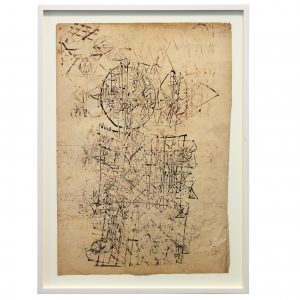 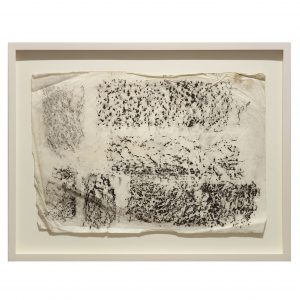 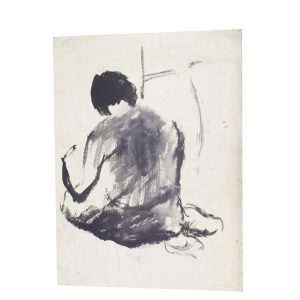